Did you know that September 19th is International Talk Like a Pirate Day? What was originally a joke between friends in 1995 has turned into an international phenomenon. Children of all ages are fascinated by pirates and there are lots of fun pirate books for kids that would be perfect for this fun holiday.

Pirate Books for Kids of All Ages

If your child likes pirates, I’m sure you will find a fun book to share from this list.

Young children can help a bumbling pirate crew capture all of the letters of the alphabet in Shiver Me Letters: A Pirate ABC from June Sobel.

Everyone’s favorite cat is back and this time he’s after treasure in Pete the Cat and the Treasure Map from James Dean.

A family of pirates is new to the neighborhood and the neighbors don’t know what to think in The Pirates Nextdoor by Johnny Duddle.

Fans of The Underpants Books will get a big kick out of the pirate antics in Pirates Love Underpants from Claire Freedman.

Little ones can learn all sorts of fun pirate rules and lingo in How to Be a Pirate from Sue Fliess.

A young boy imagines what it would be like to sail away on a pirate ship in Pirate Boy from Eve Bunting.

Fans of the Magic Tree House series will love following along as Jack and Annie are whisked away on a pirate adventure in Pirates Past Noon from Mary Pope Osborne.

In Magic Marks the Spot from Caroline Carlson, the first book in the Very Nearly Honorable League of Pirates series, Hilary goes on all sorts of exciting adventures in her quest to become a pirate.

Older pirate fans will love the abundance of treasures found in Pirateology from Captain William Lubber.

In The Curse of Snake Island (Pirate School #1) from Brian James, a group of pirates in training heads out on adventures in the hopes of earning the respect of the pirates in charge.

The DK Eyewitness books are always full of amazing detail and gorgeous illustrations and Pirate from Richard Platt is no exception.

In The Best Book of Pirates from Barnaby Howard, your older reader can learn all about real life pirates and their history. 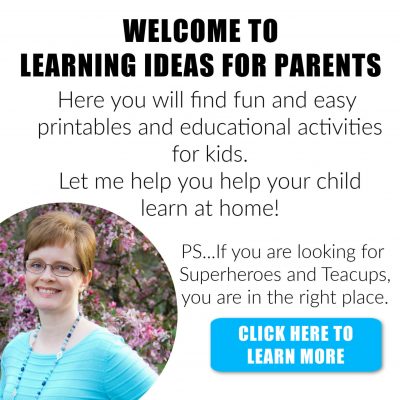 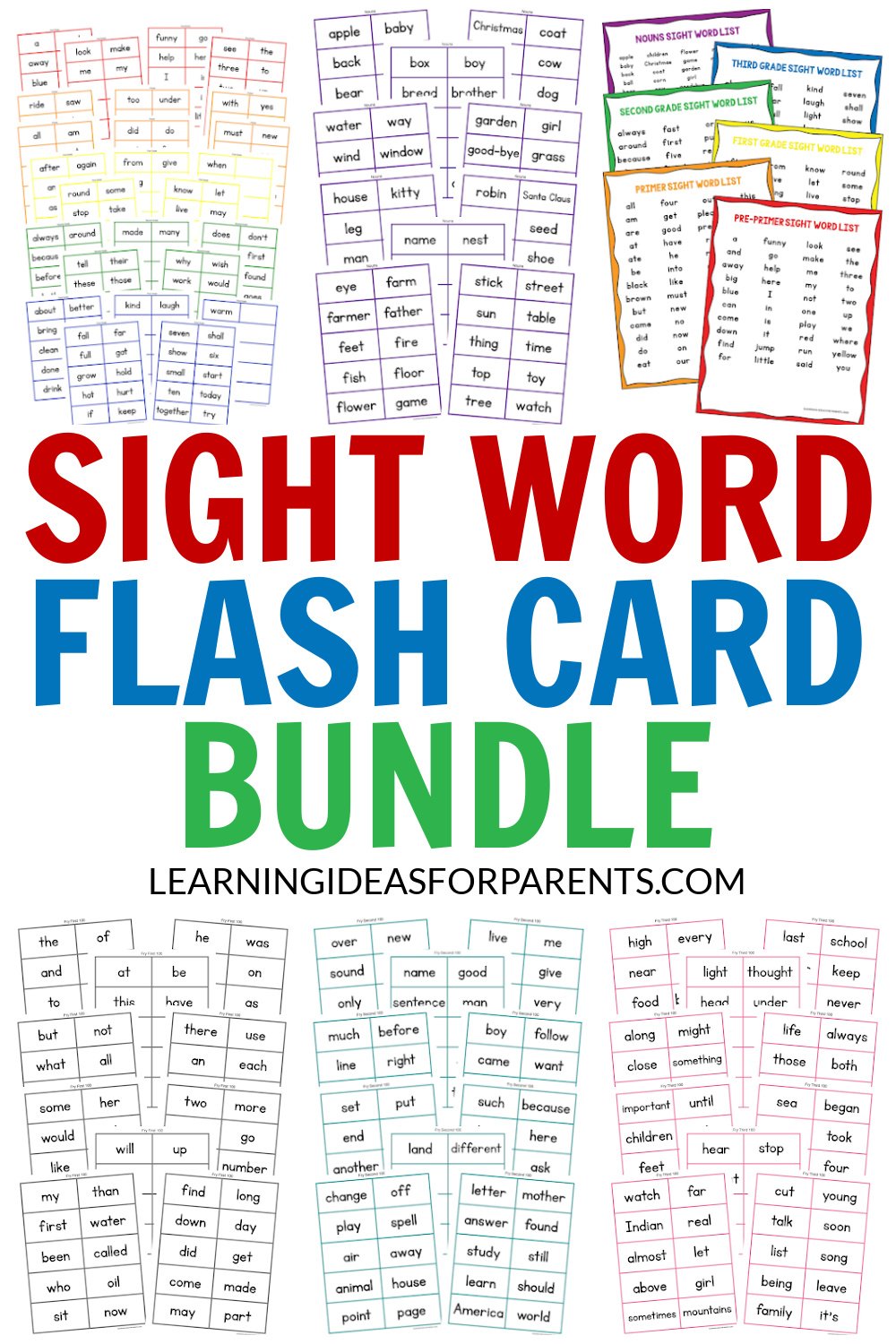